The Short Volatility Play has Run its Course

Contrary to Thinking is more than having a good “bad” attitude, it’s about knowing when to have an opposing point of view and when to run with the herd. It also has much to do with looking at reliable indicators that no one else is looking at. CT likes to analyze the SVXY, an EFT providing daily leveraged exposure to short-term VIX futures. It is designed to capture the volatility of the S&P 500, in a commodity pool wrapper. As a geared product with daily resets, UVXY is designed as a short-term trading tool and not a long-term investment vehicle.

A chart of this fund is used as a proxy for the S&P. The weekly bar, left-hand window you can see the first leg of decline finding support in our I-T support zone; and after a rebound is now testing trigger prices that if broken suggests the market is moving lower. The 53 to 54 price area is both a Gann price and a Smooth Bollinger price level. That level is also coincidental with the high side of CT’s I-T (December) support zone. Given the number of various ways to formulate these triggers, the inference is, that if they are broken follow-through should be expected.

But what gives that a superior weighting is our Technical Event Model on the weekly bar providing a TE#4. A setup that is telling traders the market is in breakout (down) mode. It is breakout ready.

The middle chart of the daily bar has two systems working on it. One is the simple tidal high and low picking system, which is short as indicated by the down red arrow. The historical results of the model are inserted below, which supports the sell signal as being valid. The other system is the triple cross that has two out of the three trend-following indicators on sell signals (light blue down arrows.) and the adaptive MA on the bar chart nearing a “death cross” to complete the sell trifecta.

One additional note here on method – for you system geeks – CT combines the triple cross as a setup for the tidal high and lows to be the triggers for entry.

The daily bar on the right is all about the Technical Event Model. I have shown to my people how major tops have been made in Bonds, Gold, and Dow on panic buying that had sustained for months into the final peak; and how the story the market was telling revealed risk to where the panic buying began.

A good example of this can be seen in the right-hand chart but with panic selling into the “V” low.  The mini-panic of six days is highlighted by the red vertical dashed lines. Rule #1 here calls for a choppy affair until the panic is worked off, which can be seen by the market’s recovery to where the panic selling began. that recover into the 16th recycled TEM to a new context supporting “change” and trend-ability, that is what we have witnessed thus far. That “trend-ability” remains until a new TEM extreme is reached.

Bottom line is that headlines are yanking on the market’s chains with Covid19 excuses, from really good to really bad. Overnight I read headlines that the Pac-Rim recovery was due to the market seeing through this uptick in the virus. I don’t think the headlines matter and that any attempt at recovery today will be met by more selling. 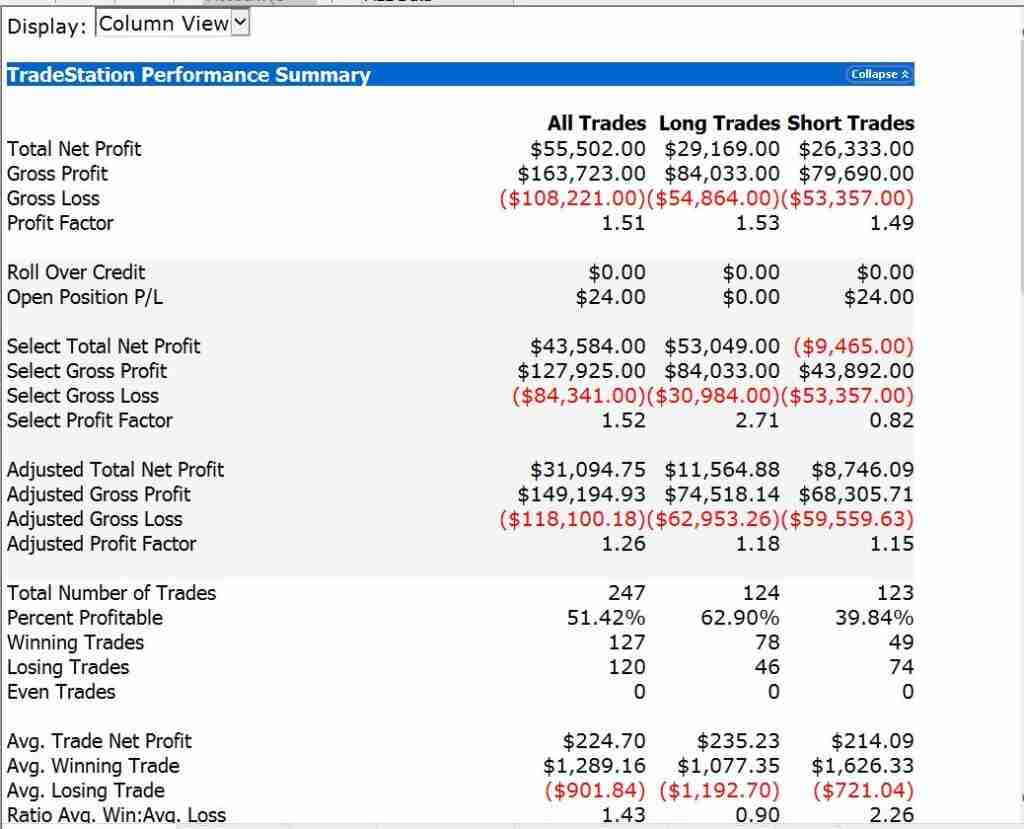 At this time of year, lists are published with suspected outside world factors that could upset the market’s apple cart. Below are two of them, which CT would only see them realized at or near a table low. It remains our premise that a geo-political event will be the market’s undoing. More on that in MarketMap-2022 Issue #2.

How Do Russians Feel About a War With Ukraine?

Click here to view the original web page at How Do Russians Feel About a War With Ukraine?

Militarization stopped being a way to mobilize Russians in support of the government in 2018. Russians—in particular young people—don’t want war.

” War is the business of young people and conscripts. But 66 percent of Russians aged between 18 and 24 have a positive or very positive attitude toward Ukraine. That’s despite a backdrop of unceasing vitriol directed toward Ukraine on state television, and the persistent, oft-repeated idea that it is external attacks that require Russia to take defensive measures.

To put it simply, before launching an offensive, it’s worth thinking about who will fight in that offensive and how willingly, and to what extent an active conflict will prompt people to rally around Putin. The evidence suggests that even in the best-case scenario, the mobilization effect will be nonexistent.

Russian military pressure on Ukraine, however, is but one of several crises where America finds itself at the center.

Biden this week ordered a diplomatic boycott of the Winter Olympics in China. U.S. athletes may participate in the games, but no U.S. government official will attend in a formal capacity.

The Winter Olympics will take place on the 50th anniversary of President Richard Nixon’s historic trip, where the U.S., in the Shanghai Communique, acceded to the contention of Chairman Mao Zedong’s People’s Republic that Taiwan “is a part of China.”

Yet U.S. inaction if China attacked, invaded or forced the submission of Taiwan to Beijing would shake the credibility of U.S. treaty commitments to Japan, South Korea, the Philippines and Australia.

Still another crisis may be brewing with Iran.

The answer seems a simple one. While the Iranians have the knowledge, capacity and experience to build a bomb, they have, like Japan, Brazil and South Korea, elected to forgo the option, as the risks inherent in an Iranian bomb are greater than any probable rewards.

Truly, Biden has a full plate of foreign policy crises.

His guiding principle in dealing with Russia, China and Iran should be a simple one: Consistent with securing the vital national interests of the USA, keep us out of what Winston Churchill called “unnecessary wars.”

For such is invariably the death of great powers.

The alchemy of trading volatility (VX) is not magic for the fool. You must be the sorcerer and not his apprentice

The key for my traders this week is that the trend has changed direction. But along with that change is a change in the way the market makes it from point A to point B. The BTFD after a two-day slump is gonzo, and sharp and sudden moves are here to stay, AKA volatility.